Why Court Reporters Are Still in Demand 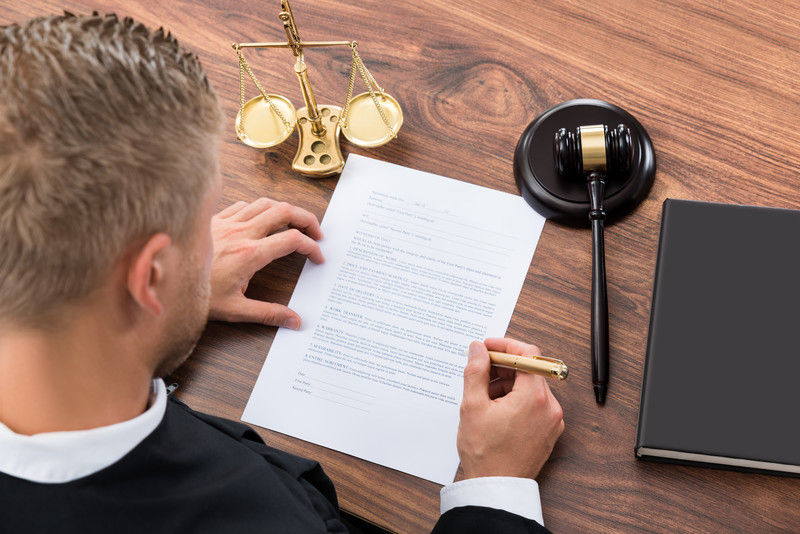 Court reporting, no doubt, is a crucial part of the legal process. But, who does these reporting matters. Court reporters turn out millions of transcripts, documenting all the happenings in legal proceedings. They are the unsung heroes in driving court system efficiency, from the local level to federal level. Even with the availability of audio recording with artificial intelligence (AI) to help provide accurate transcription, these reporters cannot be replaced. Voice recognition technologies such as Siri and Alexa are also not commonly used in most courts. In courts that digitally record trial proceedings, humans are still tasked with turning the tape into readable text documents. Professional transcription services assist these court reporters in providing timely transcripts for their clients.

Now, facilities are available for court reporters to input data using a computerized device that streams information into a file on a laptop computer or tablet. This will immediately appear as English in a near-finished transcript format that the parties can read on their own equipment simultaneously. Most modern stenotype machines can also translate shorthand to words in real time.

While using a tape recorder in court, users just have to hope that it will record accurate data and chances are more for the session to go unrecorded. The article refers to ordering a transcript via tape recorder as a “hit-or-miss adventure”. With surrounding noises, overlapping and simultaneous speech, inaudible speech or a cough or a sneeze by someone in the courtroom, the recording could be muddled and the transcripts erroneous. These are key reasons why court reporters are not using tape recording to ease their task.

In the same way, AI speech recognition transcription is ideal to be used only in a controlled one-speaker environment. It is not ideal for use in an open-microphone environment in a crowded courtroom with background noise, diversity of accents, where translators speak along with the defendant or witness, overlapping speech, soft-spoken speakers or in courtrooms that are not conducive to recording.

Many reports also caution that the technology still isn’t accurate enough, especially when dealing with dialects and accents. Conversational speech is livelier, making it difficult for dictation for machines. There are also recommendations that to ensure accuracy in a courtroom setting, voice recognition technology would have to be trained on commonly used words and phrases. In time, as the technology continues to develop, transcription tech could act as an aid to court reporters.

A quiet, but growing problem in the courtrooms countrywide is the shortage of court reporters. This is also a major reason for courts being compelled to use electronic recording system.

While some courts and lawyers tried to cope with the reporter shortage by using digital recording and transcribing technology, courts were unable to get an accurate record of proceedings, which resulted in judges and attorneys redoing the proceedings. This proves that machines can’t replace humans completely. Unlike machines, human minds can filter out the nonsense and recognize what need and need not be reported. Also, a court reporter can even correct the recordings by asking courtroom speakers to repeat sentences, which a recording machine cannot do.