When it comes to converting audio recordings of court proceedings into accurate documents, outsourced legal transcription services are the best option. Court reporters need to provide verbatim reports of all the proceedings in the courtroom. Legal transcription companies help court reporters transcribe everything that was said in the courtroom by everyone – the judge, the jurors, the bailiff, the plaintiff, the defendant, the attorneys and all the witnesses involved. Accuracy is crucial as the transcripts need to provide a complete and unbiased account of what took place. In a judicial setting, appeals could depend on court transcripts. 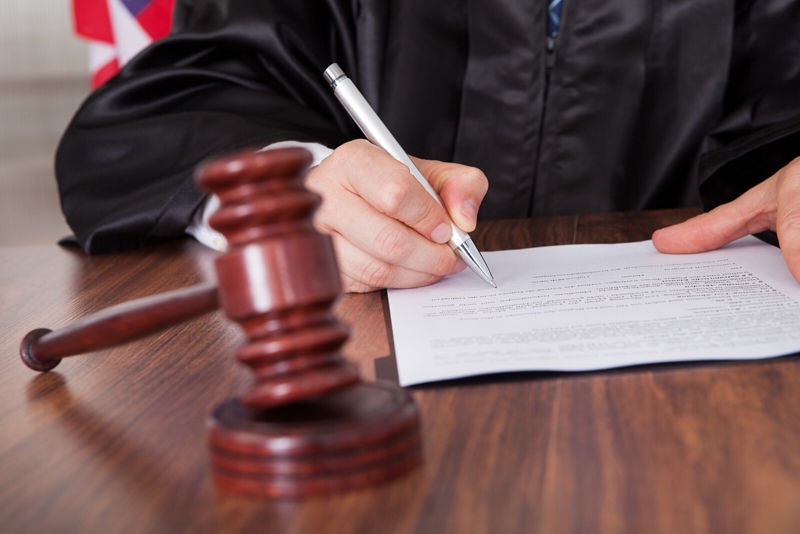 A recent study shows just how challenging court transcription is. The recent report published by The Marshall Project found that court reporters are prone to make errors when it comes to transcribing sentences spoken in certain dialects.  The study, which was published in the journal Language, found that witnesses who speak in cultural or regional dialects are more likely to be misunderstood in courts.

Audio or video recorders are used in many states in place of court reporters. Studies have shown that digitally recorded trials save costs. A 2012 study conducted by the NCSC and the State Justice Institute found that Utah saved $1.3 million a year by eliminating court reporters almost entirely. However, court reporters are still needed to transcribe the digital recordings of the court proceedings. However, the new study found court reporters in Philadelphia could not produce accurate transcripts as they did not understand the speech of some African Americans. This led to records that were “ungrammatical and nonsensical.” The researchers reported found that witnesses who speak in cultural or regional dialects are more likely to be misinterpreted in the court.

For instance, a court reporter in Philadelphia transcribed the phrase “He don’t be in that neighborhood” as “We going to be in this neighbourhood”. This is the opposite of what the phrase actually meant – that the person is not in the neighbourhood. The study found that court reporters in Philadelphia regularly made errors in transcribing sentences that were spoken in the so-called African-American English dialect. The researchers played audio recordings of several sentences spoken in African-American English and asked 27 court reporter who worked in Philadelphia to transcribe them. It was found that, on average, the reporters made errors in two out of every five sentences.

Usually, lawyers check the audio recordings of the proceedings if the written transcription is contested, or a portion is missing. However, if a court reporter makes a mistake or misses testimony, there is no back-up. Moreover, revisions are rarely made even when transcripts are challenged for a discrepancy.

So can advanced speech to text software, such as used by digital assistants like Siri or Alexa, replace human court reporters? The researchers caution that even such advanced technology would likely fail when it comes to transcribing dialects and accents. These virtual assistants are programmed to understand only certain commands. To ensure accuracy in a courtroom setting, voice recognition technology would have to be trained on commonly used words and phrases, says Gerald Friedland, an adjunct associate professor in electrical engineering and computer science at the University of California, Berkeley (www.themarshallproject.org).Friedland believes that advanced transcription technology could support court reporters in their task.

Another expert pointed out the key question is not whether technology can do better than human court reporters, but as to which option can provide the fairest trial for defendants. Court reporters need to read back notes to ensure that they accurately reflect what was said. In cases with multiple defendants, daily transcripts are necessary for keeping track of each defendant’s testimony, witness cross-examination, or for crafting closing arguments. Court reporters also need to ensure that nothing is missing in the transcripts. This can be difficult if something was inaudible or garbled.

Court reporters can also avail of the services provided by legal transcription outsourcing companies to ensure accurate court proceedings transcription. Established companies have experts who are well-versed in legal terminology and can convert even complex audio recordings of legal proceedings into accurate transcripts in quick turnaround time.