Many employers include an arbitration clause in their Employment Agreements or as a separate Arbitration Agreement. Not all new employees find time to closely read their employment contract, before signing it. But this document may contain important terms and conditions employees should know about in advance, such as a mandatory arbitration clause. Mandatory arbitration is a practice in which a business requires employees or consumers to agree to arbitrate legal disputes with the business rather than going to court. In many such cases, verbatim transcripts are made of the hearing with the help of professional transcription services, before advocates submit post-hearing briefs. Arbitration helps to keep the cost of lawsuits down and shorten the time it takes for a case to get resolved, and is more informal than a court proceeding. However, a claimant in arbitration has only limited remedies, while courts can provide a wider range. 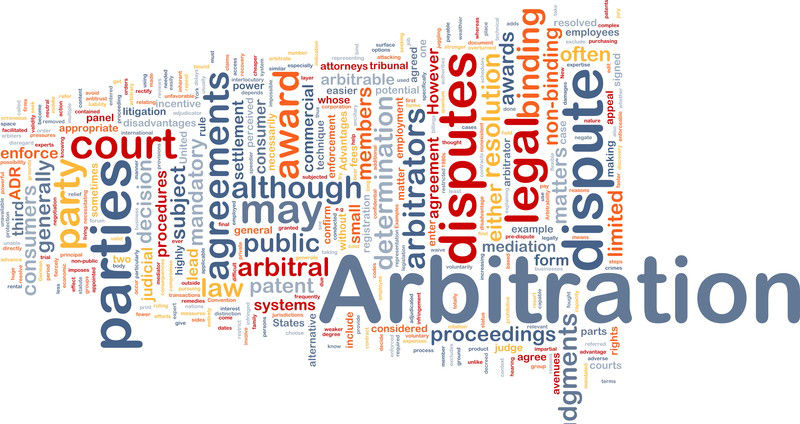 Class action waivers may also be included in arbitration procedures, which signifies that in addition to losing their right to file a lawsuit on their own behalf, employees also lose the right to address widespread rights violations through collective legal action. Large employers are more likely than small employers to include class action waivers, so the share of employees affected is significantly higher than the share of employers engaging in this practice.

This prohibits workers from taking disputes they have about workplace discrimination, harassment, wage theft and unjust dismissal to court. Instead, employees bound by these agreements must settle grievances with their employers in private proceedings presided over by arbitrators. According to a study published by Economic Policy Institute, more than 55% of U.S. workers are subject to mandatory arbitration and access to the courts is now barred for more than 60 million American workers.

Other key findings of the report are:

A recent Supreme Court ruling has allowed companies to require workers to arbitrate their disputes individually, rather than take collective action against an employer. The decision will make it harder for employees to wrest damage payments from companies and change bad corporate behavior, experts say.

Unlike mandatory employment arbitration, labor arbitration system is used to resolve disputes between unions and management in unionized workplaces.

Several reports have shown a substantial growth in the adoption of mandatory employment arbitration in recent years. A national survey of private-sector American business establishments held in 2017 has found that 39.5% of employers had adopted their policies within the last five years, i.e., from 2012 to 2017, whereas 60.5% had adopted their policies more than five years ago. Larger organizations with more sophisticated human resource policies and better legal counsel are more likely to adopt these policies that protect them against legal liability.

Arbitrations transcription can serve as a precautionary measure in the event of a challenge to the arbitrator’s award. Reliable digital transcription agencies can help meet this requirement.