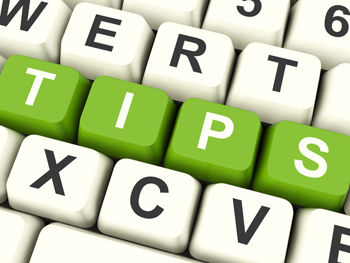 When it comes to transcribing interviews for research, business, documentary, TV shows or any other purpose, most of us think only about text. However, transcription of numbers is also quite significant. Wrongly recorded numbers can create confusion in the transcript. Numbers should not only be accurate, they should be legible and easily spotted by the reader. Here are the basic rules for transcribing numbers.

Instead of spelling out numbers, use numerals to indicate the units of measurement (for example, “10 degrees” instead of “ten degrees”). This would make it less confusing.

Numbers at the Beginning of a Sentence

If you are writing time on the hour, it should be followed by o’clock, p.m., or a.m.

While using a telephone sequence, the number must be written and relevant punctuation marks must be added. In the U.S., the format ‘1-234-567-1212’ is fairly common in business context.

Even though basic rules should be applied most of the time, there are exceptions. You should understand the context and type of transcription (for example, verbatim, intelligent verbatim or non-verbatim) to keep up with the rules. An expert transcriptionist will follow the basic rules without any confusion. Many professional transcription companies employ an efficient QA team to proofread and edit the transcribed content. This will help minimize the errors in the completed transcripts and ensure maximum accuracy with good audio.