Hiring a Court Reporter to Record Cases – How Crucial Is It?

Since all court proceedings including hearings, trials and depositions need documentation, court reporters play a key role and their absence will result in delaying of legal processes. They keep records of thousands of cases and later legal transcription companies transcribe the recordings made by reporters upon request. These transcripts are an important record of the trials that took place and are used in all aspects of the courtroom. Incorrect transcription can cause big problems down the line. 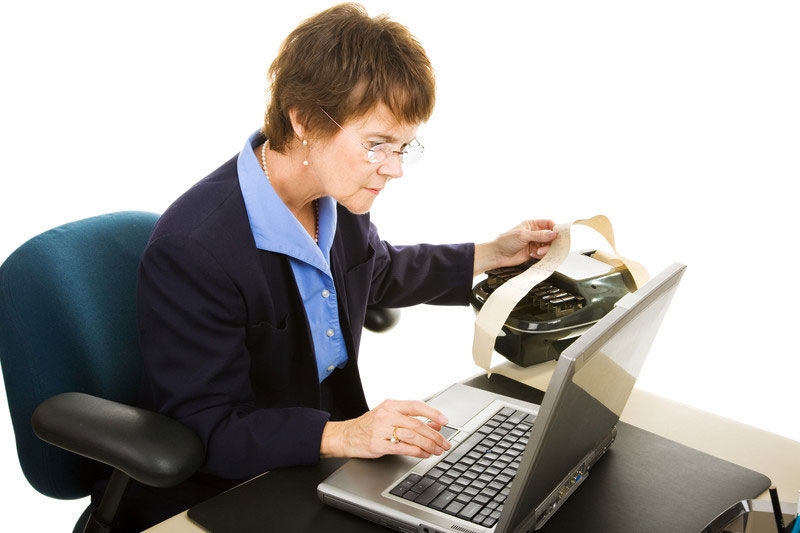 An asset to the courtroom and an integral part of the judge’s team, these reporters literally take down everything in the courtroom, every hearing and every proceeding. They type more than 200 words per minute and keep an official record of the court proceedings. According to an experienced court reporter Linda Bachman, court reporters must either attend school or receive training for their position, before testing for certification.

Here are the top reasons to hire an experienced court reporter:

Real time reporters also do closed captioning, which allows the hearing impaired to follow along with television programming. These professionals translate hours of recorded programming into captions, usually from home, and also translate live television.

An article in The Recorder highlights the role of verbatim transcripts and reporters in a court appeal case, as “if it is not in the record, it did not happen.” This article explains a real case tried in the San Diego County Superior Court, which no longer provides reporters for civil trials, leaving the parties to bring in their own reporters at their own expense. As the plaintiff as well as the defendant did not engage a court reporter, the trial proceeded unreported. The plaintiff who sued the defendant doctor in a medical malpractice action for allegedly failing to properly treat his hepatitis, did not get justice due to the lack of verbatim transcripts of court proceedings. The court also illustrated the vital importance of a reporter’s transcript on appeal and concluded that if the record is inadequate, the appellant loses by default. Trial lawyers were also advised to have a real live reporter present to preserve their words of wisdom.

Shortage of skilled reporters across civil, criminal and family courts is now a great challenge in the industry, which is preventing legal proceedings from moving forward in a timely manner. It also threatens to delay hearings. With high demand, reporters are also asking for a better salary, resulting in higher costs for the courts. A recent report in Legaltech News estimates that court reporter shortage will reach 5,000 in the United States in 2018. The report recommends Artificial Intelligence (AI) transcription as the potential to rescue court systems from their chronic backlogs by filling in the gaps. According to the National Court Reporter Association, part of this shortage is due to the fact that the average age of court reporters is 55; also, an estimated 70 percent will retire over the next couple of decades.

AI-driven technology such as audio digital recording can provide diverse benefits such as decreased costs by reducing training time and manual labor, thus enabling greater efficiency and increased scalability with high accuracy. With such technologies, courts can also receive a workable transcript on the spot, a vast improvement over the lengthening industry standard, given the resource shortage. AI integrated services can take the court reporting process to a higher level. Many courts are now considering Digital Courtroom Recorders, making it a supplement to court reporting. However, such reliable technologies cannot replace a skilled human court reporter. Adoption of emerging technologies along with the support from professional transcription services provided by an experienced firm can improve the operations of a court reporter.