Court Reporters, Technology Advancements or Both? 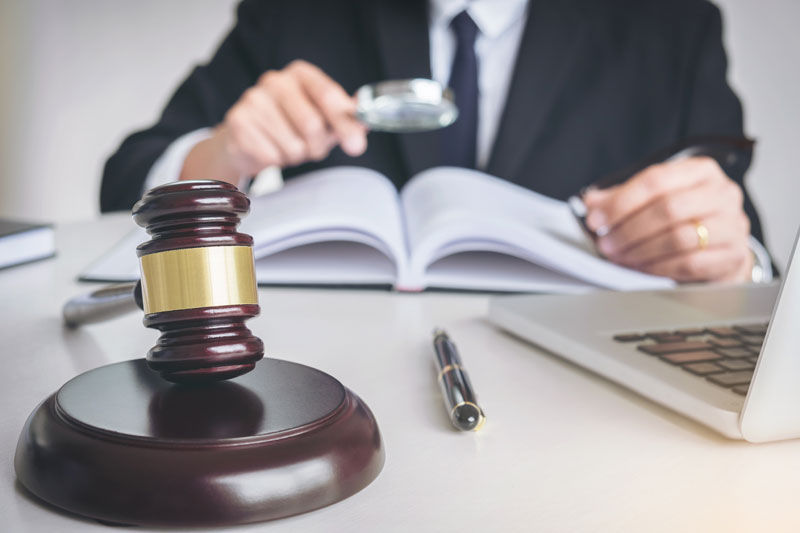 Many human jobs are now becoming automated. In the litigation support industry, especially court reporting – emerging technologies pose challenges for court reporter jobs. Digital recordings and voice recognition tools increasingly being installed in courtrooms are changing the job of court reporters, and in some cases, even replacing them. Instead of replacement, with the support of advanced tools and legal transcription services, reporters can get error-free transcripts for different types of court proceedings.

In electronic court reporting, court proceedings are captured in audio and video formats and transcribed to produce the record. According to Connor Reporting, courts that choose to adopt this technology could save between $30,000 -$40,000 annually. With this cost-effective technology, courtrooms can become immune to the stress caused by court reporter shortage and avoid the issues from understaffing. We had discussed the role of court reporters amid increasing automation in our earlier blog.

Even with the latest, highly sophisticated technology, can court reporters be entirely replaced?

Why Replacing Court Reporters Is a Challenge

Do Reporters Use Any Software?

Many reporters also use sophisticated computer-aided transcription (CAT) software, which supports them in the transcription. CAT software translates into an immediate transcript format with specific spacing, line numbers, timestamping, margins, and automatic punctuation.

The process here involves the court reporter instantaneously translating spoken English into machine shorthand in the form of quick keystrokes on the court reporting machine. Then the CAT software is used to translate those complicated keystrokes of machine shorthand into written English on a screen. Both these processes happen fast and are incredibly accurate. Such software also helps send out feeds of the real-time transcript to other devices remotely.

However, this software is also expensive and requires separate training for a court reporter to be comfortable with and proficient in all its functions and capabilities.

Here’s a list of certain things human reporters can do, but technology cannot –

The major flaw with voice recognition technology is that it relies on digital recording and microphones and any difficulties in digital recording such as extraneous noises or multiple speakers at once will result in unreadable transcript. Even though sophisticated, such technology can identify speakers, only if they state who they are before they speak. The point is that voice recognition presently is mostly for single-users and personal applications and it cannot produce a transcript with the same level of accuracy, expediency and formatting that human court reporters can.

Court reporters have a key role to play in the justice system and what really works is that reporters can keep pace with technology and use advanced tools to improve their task. Even in electronic court reporting, success depends on regular maintenance of the equipment, performance of all necessary functions, and following protocols for storing, archiving and retrieving records. Also, courts have to consider following certain best practices for the success of digital court reporting. Legal transcription companies can help courts and reporters in getting timely and accurate transcripts of court proceedings, which will ease their task.