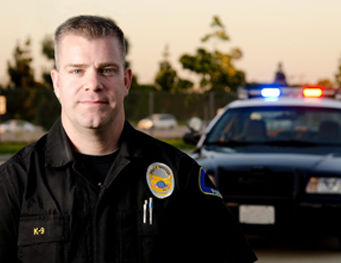 A new legal transcription service opportunity is in the news – body camera transcription. Minnesota Lawyer recently reported on the demand for this service, which is the result of the widespread and expanding use of police body cameras. According to the report, the Minnesota Judicial Branch conveyed that five of the nine Minnesota judicial districts have administrative orders or policies in place requiring transcripts of all video or audio evidence before it can be introduced in trial.

The perceived benefits of using body-worn cameras by law enforcement include better evidence documentation and increased accountability and transparency. Video recording systems worn by the police record their interactions with the public and collect visual evidence at crime scenes. Other benefits include:

Some Minnesota judges feel that video transcription of body-cam interactions would further improve evidence documentation for investigations and prosecutions.

The Second Judicial District’s policy is that “the party intending to introduce a recorded statement (video, and/or audio) must … prior to trial timely prepare, serve and file a verbatim transcript of the recorded statement.”

However, prosecutors say that as body-cam footage becomes omnipresent in judicial proceedings, the demand for transcripts could present a problem. It could raise costs significantly if judges wanted a transcript for every piece of video evidence admitted in court. A legislative bill aimed at addressing the issue has been submitted. Those who support the bill point out why the demand for transcripts is not feasible:

Nevertheless, an expert says that it is difficult to find a legislative solution to the video transcription problem. Even if a state law is passed, there would be a problem if it is in conflict with court rules. He says that if courts do insist that litigants prepare body-cam transcripts on a regular basis, it should be made clear that the state will not reimburse those costs.