Lawyers Can Use Speech to Text Software Tools to Improve Efficiency

Present day lawyers need more flexibility and efficiency in their working patterns – they need agility, mobility, nimbleness and the ability to practice law effectively and cost-efficiently from any location. Many lawyers use the dictation – transcription model to prepare legal documentation and find the services of a legal transcription company immensely helpful. Accurate transcription of legal proceedings enables current case scrutiny, future reference and also helps in training and educating legal professionals. 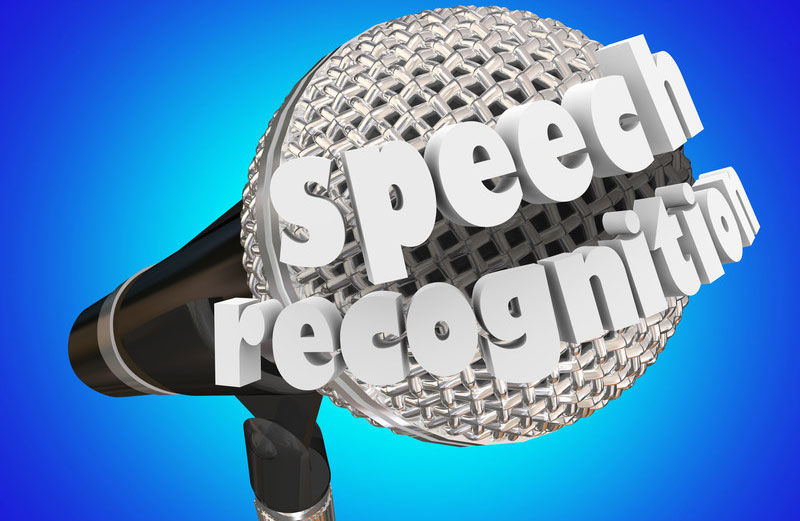 For lawyers, efficiency is important in their busy work life and technology plays a significant role in helping them efficiently navigate their work schedule. For lawyers looking for more ease and efficiency as well as promptness of documentation, speech-to-text tools are now available. Speech to text dictation is becoming one of the popular solutions for lawyers that lets them record notes on their computer, phone or other mobile devices and transcribe them using specific software. This helps lawyers save time and acts as an efficiency driver. There are many speech-to-text dictation options that helps lawyers to be more productive. Speech recognition (SR) software applications has been at the forefront of AI (artificial intelligence) developments in modern law practices, and many new entrants have come into this field after Google and Microsoft made their entries with dictation and SR apps. The most significant features of voice-to-text software are speed and accuracy. Once users master the program, they can dictate documents faster.

Speech-to-text software applications are available for Windows versions as well as Mac OS X or Linux. These recognize your voice and transcribe your speech into text. A good program would also allow users to edit and format (basic formatting such as bolding, underlining, etc) the documents. Some programs even have spell-check feature.

Dragon software is among the most popular tools available in the market and their products are compatible with a companion smartphone dictation app. Apart from working with your computer and operating system, popular dictation software would also work with your preferred software such as Notepad, iTunes etc. They also work with MS-Word, Excel, PowerPoint, Adobe Acrobat, native Apple software and even email programs such as Outlook.

Although these tools are very user friendly, they may not be 100 percent accurate, and the transcripts may have some errors that need to be scrutinized. Some lawyers are also concerned about the security or chances of renouncing the client privilege when using these tools.

Using speech to text dictation is accepted in many jurisdictions because the tools like Dragon Dictation or Enhanced Dictation store texts locally. But when voice data is sent to a cloud server, then the question arises whether it is ethical.

Cloud servers are similar to third party servers like email where lawyers and clients exchange critical data. In the 1990s use of emails was accepted to discuss and share confidential data. The processing of speech by cloud server is analogous to the process that occurs when Gmail’s servers scan your emails in order to provide relevant ads. This practice was accepted by the New York State bar Association in 2008 when The Committee on Professional Ethics said that the data was processed by machine and it was ethically permissible. This shows that use of speech to text dictation is ethical.

However, the speech to text dictation may not ensure complete accuracy, and accuracy of legal transcripts is the path to success. So a better option for lawyers who are planning to transcribe their audio recordings may be to approach a professional legal transcription service or online transcription service that can offer high quality output at affordable rates. These services have multiple transcribers who can provide customized services according to the requirements of the clients and also ensure quick turnaround time.