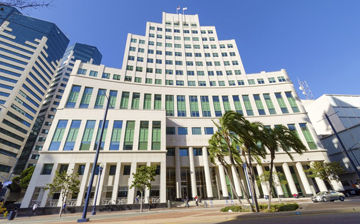 A court reporter with a stenotype machine in the court no doubt plays a crucial role in recording court proceedings. Professional legal transcription services are of great help for these reporters to ease their transcription task. However, several cases that were reported recently indicate that the court reporting profession is in crisis. A recent one is that, as part of its budget cut, the San Diego County Superior Court has stopped providing the services of court reporters in family law hearing. Effective from September 5, 2017, there is no verbatim, written record of what happens in the family court proceedings in this Superior Court.

Absence of reporters, who were responsible for creating an exact record of what was said during hearings, depositions and trials, is now raising concerns from local Family Law attorneys who opine that these changes will hurt low-income and middle-income individuals, as they must hire their own reporters. It has been estimated the cost for hiring a reporter can range from $700 to $800 a day, which is unaffordable. 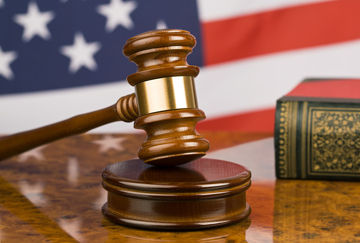 A record of the court proceedings is often required for any party to appeal a judge’s decision to a higher court. The lack of a court reporter record would create complications throughout the hearing, the trial and even beyond, if a person decides to appeal a judge’s decision. Another alternative to this written record is to submit a settled statement that summarizes the facts of the case and trial. However, it will not be an easy task to get the opposing parties to agree on the specifics of a trial, and getting the judge to sign it. Preparing a settled statement is costlier, as it involves more attorney fees.

Recent reports from Judith McConnell, the administrative presiding justice of the 4th District Court of Appeal, prove that most appeals from the family courts are denied, as there is no sufficient written record such as one provided by a court reporter. Even if people manage to submit a settled statement, it lacks the perfection of a court reporter’s transcript, and may lack key pieces of evidence from the hearings, which makes it difficult when attorneys or opposing parties are caught in a dispute over a judge’s order. These reports are a clear proof to the fact that court reporters were really the unsung heroes in a court. Legal transcription companies that have been providing customized solutions to help this community meet their documentation requirements are also concerned about such developments in the legal arena.