There are few things that have revolutionized journalism more than the smartphone. Mobile journalism, which has been around for almost ten years, involves the use of a smartphone to create and edit images as well as audio and video recordings, which a media transcription company can convert into text format. Today, Mojos or mobile journalists use their smartphones for everything from podcast and documentary creation to live streaming and videos for TV news and videos for social platforms. 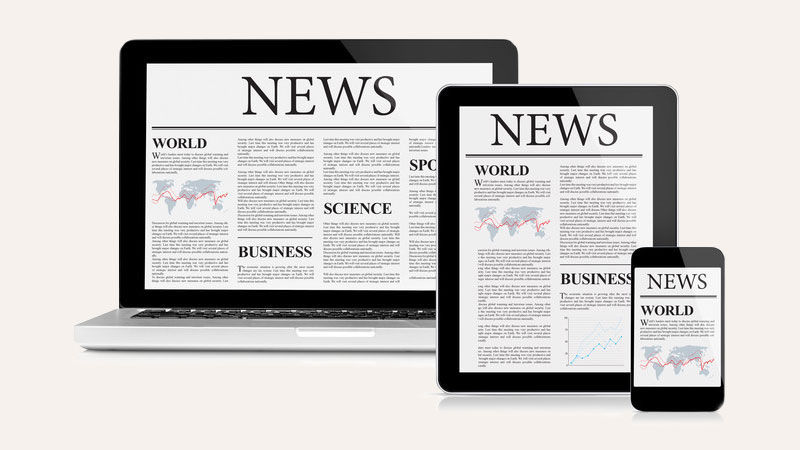 Smartphone journalism offers many advantages, according to the Mobile Journalism Manual:

However, mobile journalism is not without challenges. In a recent journalism.co.uk report, Nicolas Becquet, a journalist and digital platforms manager for the Belgian daily L’Echo, explains that Mojo is a complementary activity as a journalists operating with just a smartphone cannot produce the same quality as a TV crew. According to him, a recent iPhone complemented by professional accessories and apps, when used with professional know-how can be a valuable tool for a director or TV crew or documentary maker.

In a recent interview, Marc Settle, smartphone reporting trainer at the BBC toldjournalism.co.uk that storage capacity, power and connectivity are the three “pillars” of mobile journalism. If data network is really bad, Settle recommends sending simple text messages to a service that converts them into postings on Twitter or Facebook, instead of sending them to single persons. However, poor connectivity poses a major challenge when it comes to sending big amounts of data. Connectivity is important for loading larger video files and good internet speed is crucial for uploading the files quickly. This means that to do their work efficiently, mojos always needs to find acceptable network coverage.

Settle also says that using a smartphone without a SIM lock would be useful. Problems would come up if the phone had only one SIM card and the network is blocked. Many mojos address this concern by carrying two phones with different providers so that they can use the phone that offers better connectivity. Nevertheless, even without good network coverage, Settle notes that smartphones are a really useful tool as they allow journalists to record in radio or TV quality, edit and send after returning to the office.

With a smartphone, journalists can be ready to report when something happens. Interviews and reports need to be transcribed and recorded for future reference. Converting videos of interviews and news reports into text files would also add integrity to the stories. For busy journalists, outsourcing transcription services is the best option to manage this time-consuming, tedious task.