Interception of Phone Calls and Telephone Transcription in the News 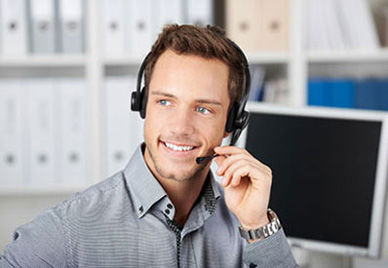 In the U.S., attorney–client privilege or legal professional privilege is a legal concept that protects the confidentiality of certain communications between clients and their attorneys. It prevents the attorney from being forced to provide evidence to those communications in court.

In 2002 and 2003, telephone conversations between two French lawyers and their client were intercepted and transcribed. Some of the telephone transcription records were later used in disciplinary action against the lawyers. According to the report published by arstechnicauk, the lawyers filed a case arguing that this action breached Article 8 of the European Convention on Human Rights, the “right to respect for private and family life.”

However, the European Court of Human Rights (ECHR) has ruled that in a case of this nature, legal professional privilege is not inviolable. The ECHR stated that tapping and transcribing such conversations could be allowed if the contents seem to indicate that the lawyer was involved in an offence.

In a press release, the ECHR noted that, “legal professional privilege, the basis of which was respect for the client’s rights of defence, did not preclude the transcription of an exchange between a lawyer and his client in the context of lawful interception of the client’s telephone conversations where the contents of that exchange gave rise to a presumption that the lawyer himself was participating in an offence, and in so far as the transcription did not affect the client’s defence rights.”

The court also pointed out the confidentiality of the conversation is for the benefit of the client and not of the lawyer. If the intercepted material only relates to the alleged offences of the lawyer, it does not breach Article 8 of the European Convention on Human Rights.

This case has put the focus on interception of phone calls and their transcription. Legal transcription service companies play a key role in providing accurate and timely transcripts of telephone records in verbatim or non-verbatim format, which is crucial in cases like this one.