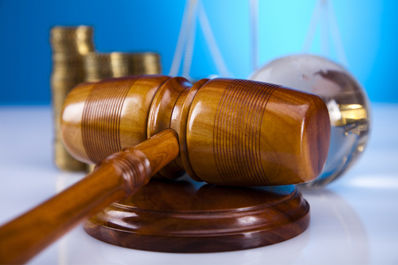 Legal professionals are closely following this dispute in which federal prosecutors took unwarranted advantage of what a legal expert describes as “fuzzy legislation” to over-criminalize a regulatory dispute regarding Medicaid payments to the healthcare company, WellCare. Leading attorneys have warned regulated businesses and their counsel to pay special attention to the case which is being heard in the appeals court. As one expert points out, the risk of over-criminalization from legislation would provide regulators with broad discretion to enforce vague laws. Another lawyer has described the US v. Clay case as raising an important issue for when business executives can be prosecuted for ordinary business decisions.

Health care service provider WellCare became a victim of over-criminalization due to an ambiguous law and contract between the company and the state of Florida regarding the Medicaid premiums that should be returned by HMOs. The absence of a clearly defined calculation of the payments to be made allowed federal prosecutors to take WellCare executives to court for not following the ‘appropriate’ reimbursement guidelines, which they considered necessary. The case has attracted widespread attention as WellCare provided high quality care and there was no instance where the company was not performing appropriately under its contract by law.

Over-criminalization has become an alarming trend affecting individuals and businesses across the country. An experienced attorney can help companies as well as people who are left to fend for themselves in the face of the law which can make anyone a felon. Legal transcription service providers play their role by providing these professionals with quality transcripts of court proceedings, depositions transcription, and more. Quality transcripts are delivered in quick turnaround time, allowing attorneys to focus on winning their case.