Seven Reasons why you shouldn’t Multitask 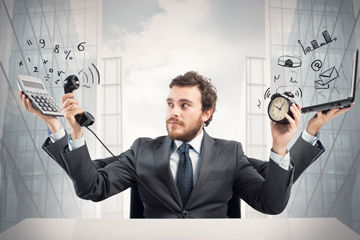 In today’s competitive world, many people multitask to deliver results on time. They work harder and for longer hours, toggling between tasks in the belief that it makes them more productive. However, experts say that multitasking actually has the opposite effect and kills efficiency and creativity. In fact, successful businesses have realized this and prefer to outsource tasks such as data entry, document scanning, book keeping, HR, and business transcription rather than do them in-house. Outsourcing these functions allows employees focus on what they do best. Multitasking is no longer considered a desirable trait and modern businesses are realizing the benefits of not requiring employees to switch between tasks.

Multitasking involves juggling different tasks and shifting attention from one work activity to another. Many people usually fail with multitasking as they end up doing too many things at the same time. Here are ten reasons why experts say you shouldn’t multitask: 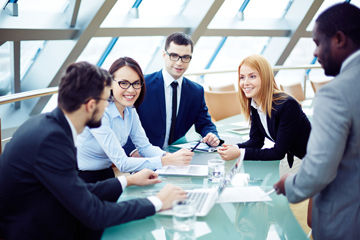 The problem is that most workers have the tendency to do more than one task at a time. An article in Fortune offers the following tips to avoid multitasking from an MIT neuroscientist:

The key to avoiding multitasking is to list jobs in order of priority and perform them in that order, working diligently on the task you are doing at each point of time.